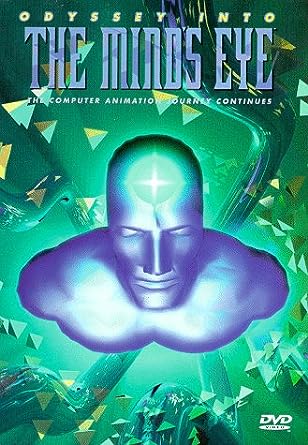 Indispensable as are the sense organs in gaining an acquaintance with the world in which we live, yet they alone do not determine how extensive or how accurate that acquaintance shall be. There is a mind behind the eye and the ear and the finger tips which guides them in gathering information, and gives value and order to the exercise of the senses. This is particularly true of vision, the most intellectual of all the senses, the one in which mere acuteness of the sense organ counts least and the training in observation counts most.

The eagle's eye sees farther, but our eyes tell us much more of what is seen. So far the comparison is helpful; but while the camera takes a picture whenever and wherever the plate happens to be exposed, the complete act of seeing requires some co-operation on the part of the mind. The retina may be exposed a thousand times and take but few pictures; or perhaps it is better to say that the pictures may be taken, but remain undeveloped and evanescent. The pictures that are developed are stacked up, like the negatives in the photographer's shop, in the pigeonholes of our mental storerooms—some faded and blurred, some poorly arranged or mislaid, some often referred to and fresh prints made therefrom, and some quite neglected.

In order to see, it is at once necessary that the retina be suitably exposed toward the object to be seen, and that the mind be favorably disposed to the assimilation of the impression. True seeing, observing, is a double process, partly objective or outward—the thing seen and the retina—and partly subjective or inward—the picture mysteriously transferred to the mind's representative, the brain, and there received and affiliated with other images.

Illustrations of such seeing "with the mind's eye" are not far to seek. Wherever the beauties and conformations of natural scenery invite the eye of man does he discover familiar forms and faces Fig. The stranger to whom such curiosities of form are first pointed out often finds it difficult to discover the resemblance, but once seen the face or form obtrudes itself in every view and seems the most conspicuous feature in the outlook. The flickering fire furnishes a fine background for the activity of the mind's eye, and against this it projects the forms and fancies which the leaping flames and the burning embers from time to time suggest.

Not all see these fire-pictures readily, for our mental eyes differ more from one another than the physical ones, and perhaps no two persons see the same picture in quite the same way. It is not quite true, however, as many have held, that in waking hours we all have a world in common, but in dreams each has a world of his own, for our waking worlds are made different by the differences in what engages our interest and our attention.

It is true that our eyes when open are opened very largely to the same views, but by no one observer are all these views, though visible, really seen. This characteristic of human vision often serves as a source of amusement. We turn it about in all directions, wondering where the hidden form can be, scanning every detail of the picture, until suddenly a chance glimpse reveals it, plainly staring us in the.

For this view from the Dalles of the St. Croix, Minn. Dudley, of Madison, Wis. When several persons are engaged in this occupation, it is amusing to observe how blind each is to what the others see; their physical eyes see alike, but their mental eyes reflect their own individualities.


For similar reasons it is a great aid in looking for an object to know what to look for; to be readily found, the object, though lost to sight, should be to memory clear. Searching is a mental process similar to the matching of a piece of fabric in texture or color, when one has forgotten the sample and must rely upon the remembrance of its appearance. If the recollection is clear and distinct, recognition takes place when the judgment decides that what the physical eye sees corresponds to the image in the mind's eye; with an indistinct mental image the. It is clearer on the dollar itself than in this reproduction.

The novice in the use of the microscope experiences considerable difficulty in observing the appearance which his instructor sees and describes, and this because his conception of the object to be seen is lacking in precision. Hence his training in the use of the microscope is distinctly aided by consulting the illustrations in the text-book, for they enable his mental eye to realize the pictures which it should entertain. He may be altogether too much influenced by the pictures thus suggested to his mental vision, and draw what is really not under his microscope at all; much as the young arithmetician will manage to obtain the answer which the book requires even at the cost of a resort to very unmathematical processes.

For training in correct and accurate vision it is necessary to acquire an alert mental eye that observes all that is objectively visible, but does not permit the subjective to add to or modify what is really present. An interesting method of testing the activity of the mind's eye with these letters is described in the text. A very familiar instance of this process is the constant overlooking of misprints—false letters, transposed letters, and missing letters—unless these happen to be particularly striking. We see only. Reading is done largely by the mental eye; and entire words, obviously suggested by the context, are sometimes read in, when they have been accidentally omitted.

This is more apt to occur with the.

Politics in the Mind's Eye: Imagination as a Link between Social and Political Cognition

It is difficult to illustrate this process intentionally, because the knowledge that one's powers of observation are about to be tested places one on one's guard, and thus suppresses the natural activity of the mind's eye and draws unusual attention to objective details. Let the reader at this point hold the page at some distance off—say, eight or twelve feet—and draw an exact reproduction of the letters shown in Fig. Let him not read further until this has been done, and perhaps he may find that he has introduced strokes which were not present in the original. If this is not the case, let him try the test upon those who are ignorant of its nature, and he will find that most persons will supply light lines to complete the contours of the letters which in the original are suggested but not really present; the original outline, Fig.

The physical eye sees the former, but the mental eve sees the latter. I tried this experiment with a class of over thirty university students of Psychology, and, although they were disposed to be quite critical and suspected some kind of an illusion, only three or four drew the letters correctly; all the rest filled in the imaginary light contours; some even drew them as heavily as the real strokes.

I followed this by an experiment of a similar character. The middle piece, which is rectangular and high, was placed a little in front of the rest of the figure. The students were asked to describe. In reality there was no half-circle of cardboard, but only parts of two quarter-circles. The students, of course, were well aware that their physical eyes could not see what was behind the middle cardboard, but they inferred that the two side pieces were parts of one continuous semicircle. This they saw, so far as they saw it at all, with their mind's eye.

There is a further interesting class of illustrations in which a single outward impression changes its character according as it is viewed as representing one thing or another. In a general way we see the same thing all the time, and the image on the retina does not change. But as we shift the attention from one portion of the view to another, or as we view it with a different mental conception of what the figure represents, it assumes a different aspect, and to our mental eye becomes quite a different thing.

A slight but interesting change takes place if we view Fig. I give a further illustration of such a change in Fig. That they are parallel can be verified by measurement, or by covering up all of the diagram except the four main. But if the white part of the diagram is conceived as the design against a black background, then the design is no longer the same, and with this change the illusion disappears, and the four lines seem parallel, as they really are.

It may require a little effort to bring about this change, but it is very marked when once realized. A curious optical effect which in part illustrates the change in appearance under different aspects is reproduced in Fig. In this case the enchantment of distance is necessary to produce the transformation. At a distance of fifteen to eighteen feet, however, a man's head appears quite clearly. He describes totally blind people who navigate by touch and smell; and others who, ironically, become hyper-visual.

Finally, he recounts his own battle with an eye tumor and the strange visual symptoms it caused. For all of these people, the challenge is to adapt to a radically new way of being in the world. There is Lilian, a concert pianist who becomes unable to read music and is eventually unable even to recognize everyday objects, and Sue, a neurobiologist who has never seen in three dimensions, until she suddenly acquires stereoscopic vision in her fifties.

There is Pat, who reinvents herself as a loving grandmother and active member of her community, despite the fact that she has aphasia and cannot utter a sentence, and Howard, a prolific novelist who must find a way to continue his life as a writer even after a stroke destroys his ability to read. And there is Dr. Sacks himself, who tells the story of his own eye cancer and the bizarre and disconcerting effects of losing vision to one side.

How do we think?

How important is internal imagery—or vision, for that matter? Why is it that, although writing is only five thousand years old, humans have a universal, seemingly innate, potential for reading? Sacks would seem to be the ideal doctor: observant but accepting, thorough but tender, training his full attention on one patient at a time. Again and again, Sacks invites readers to imagine their way into minds unlike their own, encouraging a radical form of empathy.

His books resonate because they reveal as much about the force of character as they do about neurology. Sacks shows us knowledge, discipline, and imagination confronting the terrors of illness and loss. Sacks will draw you into a fascinating mental landscape that will leave you in awe of its strange, often spiritual and exquisite pathways.

Sacks effortlessly blends his teaching of neurology with the most sensitive descriptions of the ways in which our individual brains yield the most extraordinary variety of human experience.

And he does so with avuncular good nature, even in the midst of his own agonies. An elegant mixture of case history and street-level observations of the struggles of those afflicted with visual disorders.

The reader comes away with numinous feelings of wonder, mysticism, and gratitude. What more can one want from any book?

Sacks raises a number of fascinating questions about vision, thinking, reading and writing. Erudite yet lucid. Sacks writes with a dexterous clarity that illuminates the incredibly complex neurological conditions he studies, and lends wit, humor, understanding and compassion. The possibility of another Oliver Sacks book is reason enough to get out of bed in the morning. 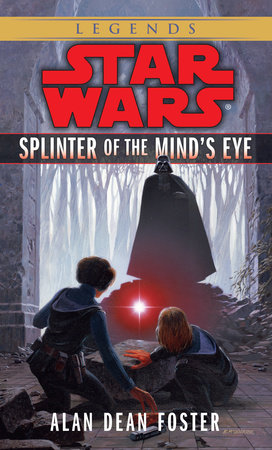 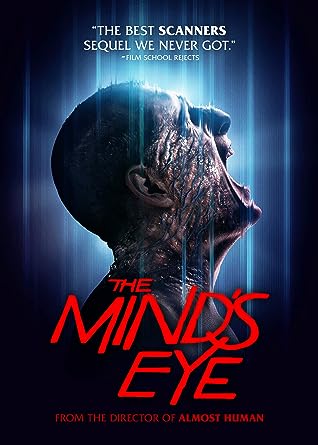 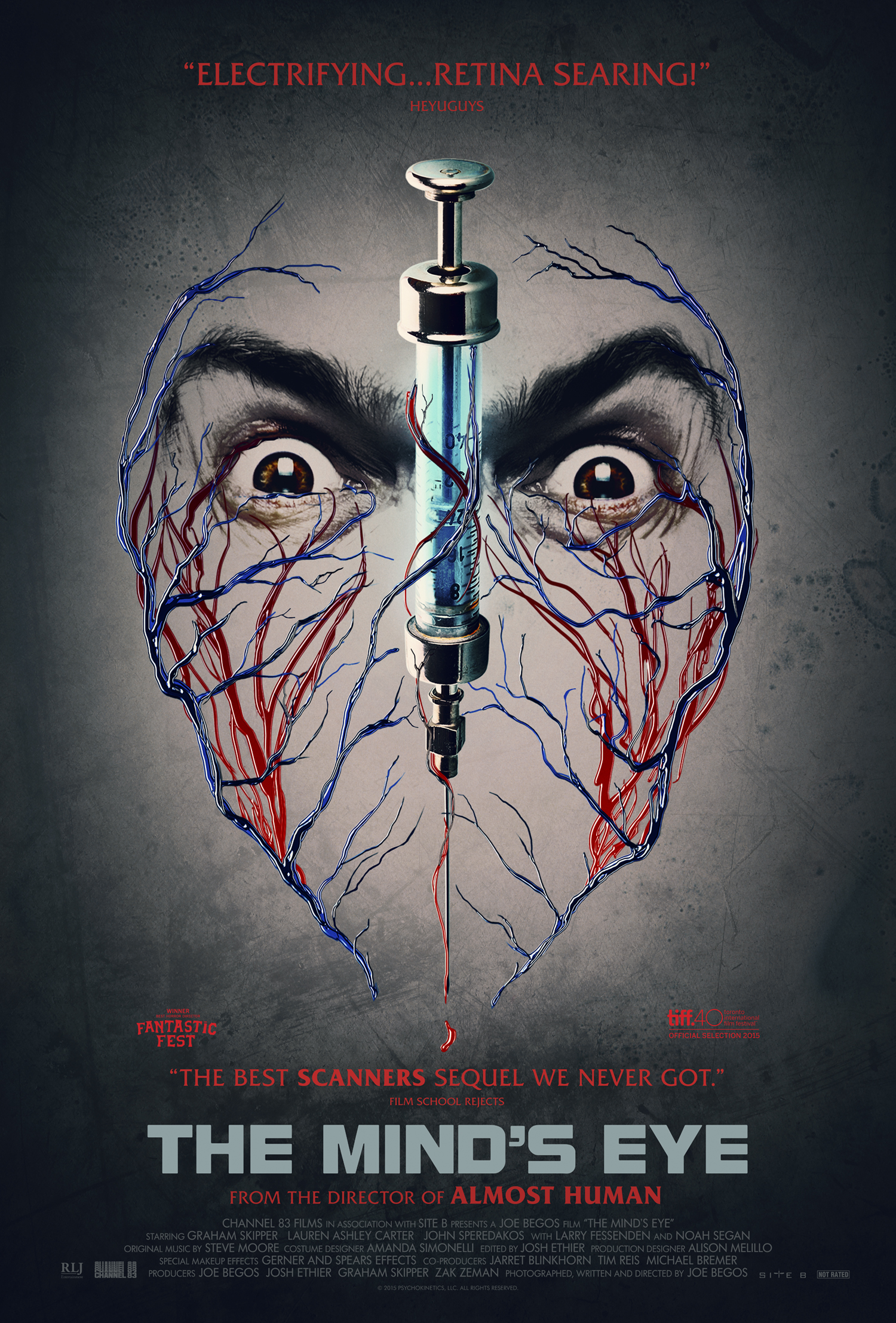 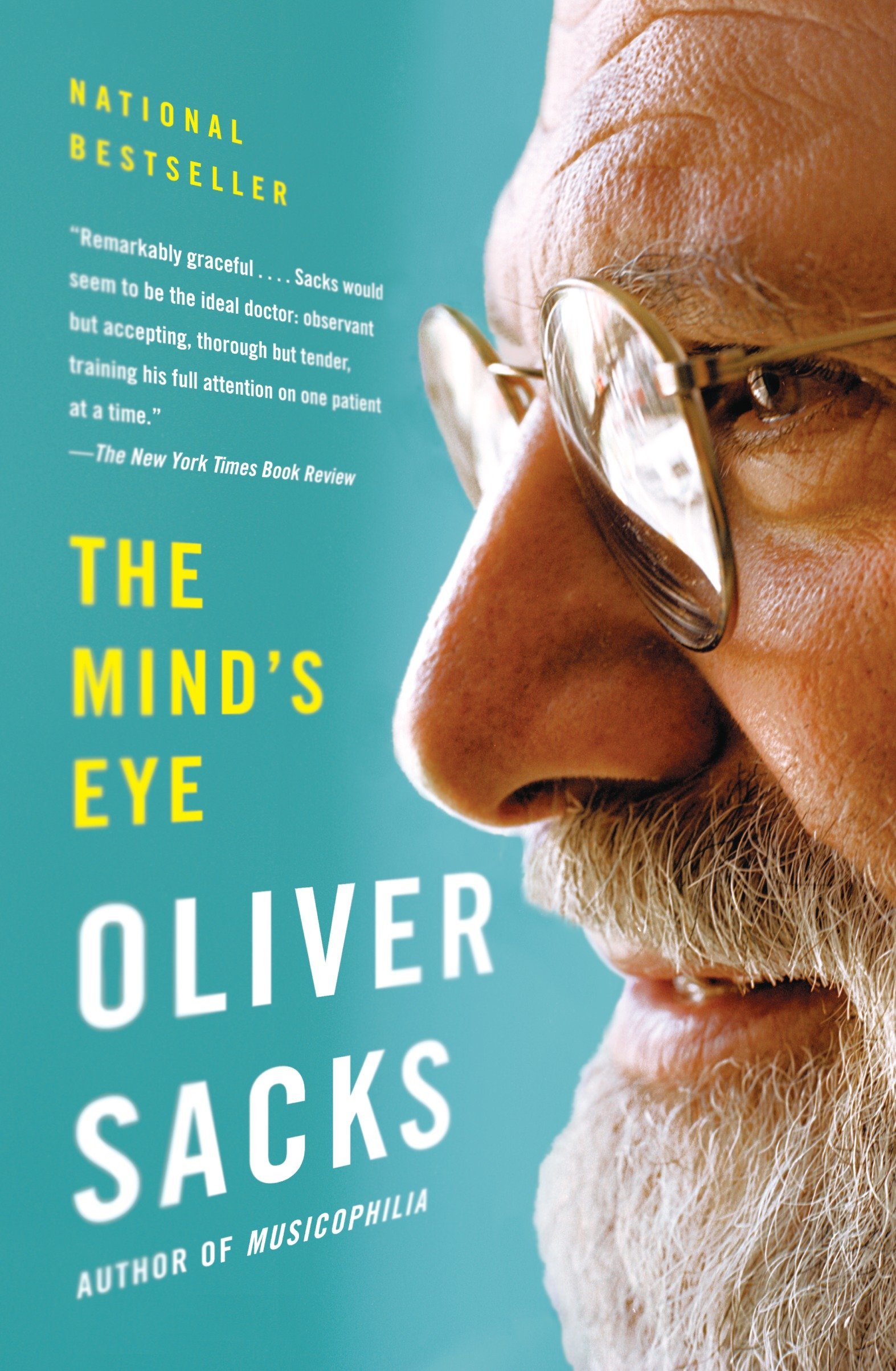