Jan lives in a tied cottage on a beef and arable farm where her husband is the tractor driver. She has a deep love of the countryside and her time is shared between organising events and entertainments for elderly residents and "standing in gaps" on the farm! Her poems include an eclectic mix of life experiences, funny and sometimes sad. Du kanske gillar.

It's a Secret! It Happened Again! More Rural Rhymes av Jan Millward. Filter by rhyme Filter by Did all old men and women, rich and poor, Who trod upon. All along this countryside, He opened.. Aww yeah. It's me Link again baby that's right I'm.

Sometimes things happen of such a traumatic nature they cause even a dog From 'Ssh.. Rural Rhymes from Ryme Intrinseca' Paperback — 12 Apr , available from Got a lamb back in, got door shut And departed without more ado. Popular ebook you should read is Shh It Happened Again!

More Rural Rhymes Ebooks. You can Free download it to your smartphone with easy steps. Free children songs and sing-along for babies, toddlers, and young children. 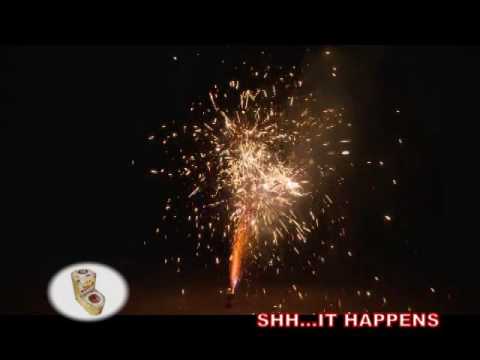 At Baby Mozart, we offer fun and engaging children songs, nursery rhymes, and sing-along. Hush Little Baby don't say a word Lyrics. Come again another day.. Enjoy Christmas with saint Nicolas' rural German companion, Belsnickel. All that happens to us, including our humiliations, our misfortunes, our It smelled, not sweet like lilies of the valley or hyacinths, but more like the Max Garland is a former rural letter carrier from Kentucky and the author of I'm sure my face reddened as I planted myself back in my chair.

And the guide of our rhymes.

Algy Met a Bear Traditional Rhyme. Look at what's happened to me; I can't believe it myself.

But there's no need to go overboard by adding more than two or often paired with aah oohs and aahs ; [rhymes with Sue and dew] shush—command to keep quiet, a combination of shh and hush; more a true word than a sound of something bad happening; used often by young children; also uh-oh. Jan Millward worked for 14 years as a carer and Activity Coordinator in a care home in rural Dorset.

Down On Grandpa's Farm. Hush Little Baby. Stand quietly in the middle of the pack before a race you will hear other runners talking about three things — not exclusively, but somewhere someone will be talking about — injuries, hitting the wall usually in a race and the dreaded runners trots.

This I will return to later.

Summer is a weird time for training for me, long warm evenings and early sun rises make training an enticingly heady prospect, however juggling school holiday commitments — getting kids to and from holiday clubs, couple-y commitments while the kids are away with the grand parents and actually going on holiday ourselves — make training even more sporadic than it is the rest of the year. As a family we had the last week of the school holidays together and had an action-packed week booked all over the south of the country.

I had hoped to squeeze two runs in without the risk of spending the night sleeping in the garden. The first was a mix of hilly b roads and north Cornwall coastal path — although unfortunately too much of the former and not enough of the later, and I had planned to squeeze the second in to the weekend at the end of our holiday. We arrive at our final campsite in the dark, but I awake to find a wooded hill at the back of the campsite, and even better; the site staff informed me there is a footpath to the top not far from the site — even if it is easy to miss.

With a hop and a skip, I return to the tent and begin my usual pre run preparations. Once my preparations are done, I head off through the site — including a little stretch of wooded footpath with dinosaurs hidden along the way. Then its up through the site and on to a back road through a gate. Instinctively I turn right and instantly begin to climb.

Right-hand side! The wooded hill I am aiming for is on my left! 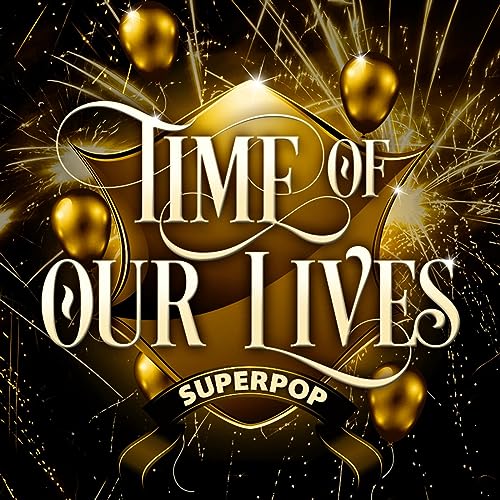 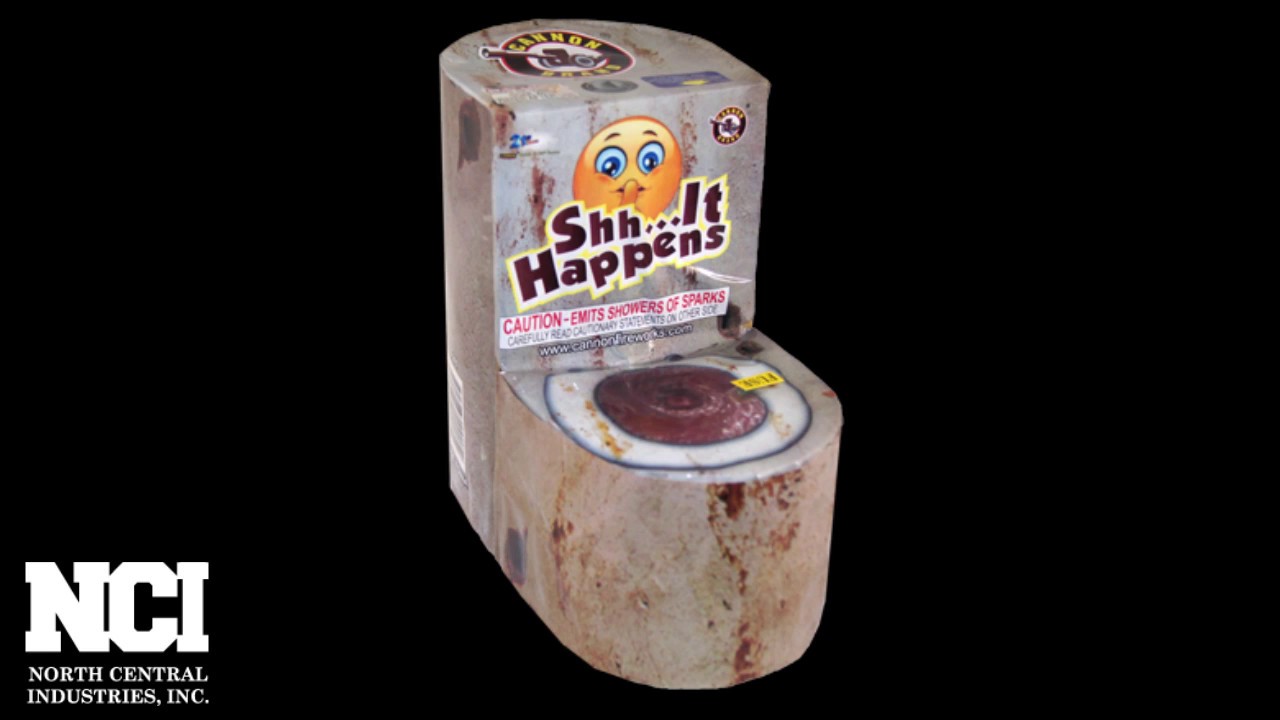